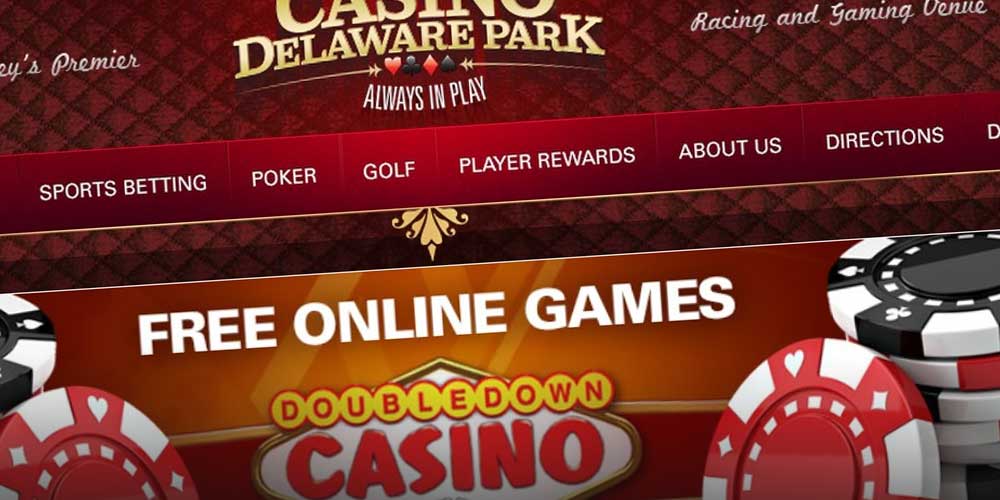 DOVER, Del. - Delaware’s recent online gambling revenue report can be taken in one of two ways.

However, this was the lowest monthly total since February of 2021, which means that although it is an improvement over 2020, it would have been expected to be one anyway.

There are a few ways to interpret this data.

Total Handle Rose In Delaware, Despite The Drop

The total legal online gambling handle rose a bit more than total revenue, with $25 million being spent on iGaming by Delaware’s players.

This was an increase not only over July of 2020, but over June 2021 as well, meaning that the iGaming sector in Delaware seems to be progressing normally.

What Games People Play, And Why It Matters

Basically, despite taking in more money than June overall, the distribution of that handle caused a bad month, revenue wise.

In June, more money went to video lottery play than in July, despite June taking in less money overall.

Video lottery play is more profitable for the state than table game play, so when more money goes into that, more money comes out the other end in the form of revenue.

The reason for the revenue drop is simple: more money went into video lottery gameplay in June than did in July, which meant that despite an increase in total handle, actual realized revenue dropped due to much of that handle increase being invested in table games, which yield lower profit margins.