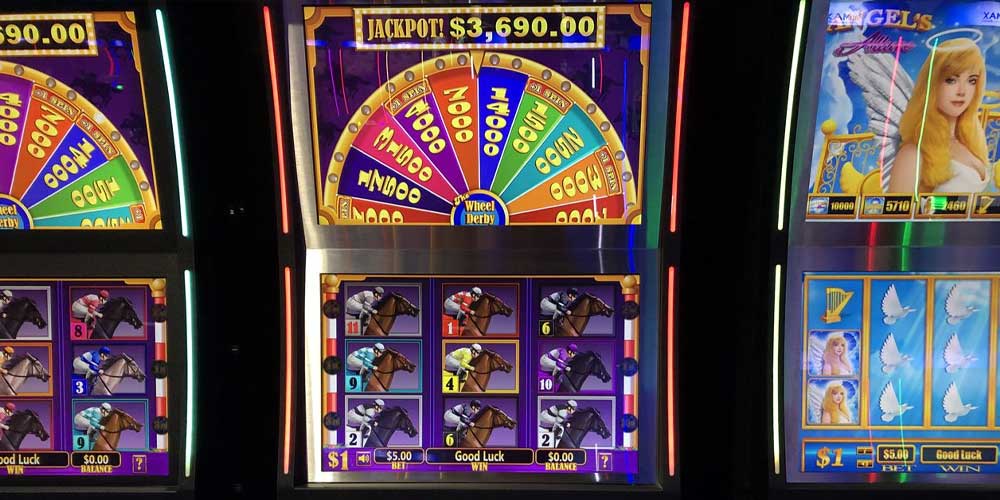 FRANKFORT, Ky. – Lawmakers in Kentucky have passed a bill that will preserve historical horse racing, a key revenue generator for racetracks in the Bluegrass State.

The historical horse races allow gamblers to bet on randomly generated past races in a slots-style way. These pari-mutuel betting machines generated a betting handle of over $2 billion in Kentucky, according to the Associated Press.

SB 120 was crafted because the Kentucky Supreme Court ruled that historical horse racing machines were not pari-mutuel. That prompted the Kentucky General Assembly to pass a bill through the Kentucky House of Representatives with a 55-38 vote and the Senate with a 22-15 vote and that bill will now head to Governor (D)Andy Beshear’s desk.

It is expected that Governor Beshear will sign the bill as he’s previously endorsed and voiced his support for the bill.

A statement from Gov. Andy Beshear on the passage of SB 120. pic.twitter.com/zcHceR3RVx

Racetracks in Kentucky feared that if this bill wasn’t signed they’d lose millions in revenue. The Kentucky Racing Commission is in charge of regulating all historical horse racing machines in the state

Legal horse racing is a staple in Kentucky as the annual Kentucky Derby is the biggest event in the sport.

“We’re really on the cusp of something really great here. We need to be known not just for the Kentucky Derby and the two meets at Keeneland, but as a great year-round circuit,” said (R) Sen. Damon Thayer, the co-sponsor of SB 120 told the Herald Ledger.

This is something that Kentucky race tracks say they support although no real money figures have been sorted yet.

Kentucky racetracks, in joint statement, open the door to raising tax rate on historical horse racing machines. Ds said tonight this may be an empty promise. @damon_thayer told me in 2019 that any tax hike on HHR was DOA in Senate. still true? pic.twitter.com/XEpNtHdjg0

All things considered, legal horse racing in Kentucky is a big winner here as historical horse racing machines will continue to generate tax revenue for a state dealing with budget shortfalls due to the coronavirus pandemic.