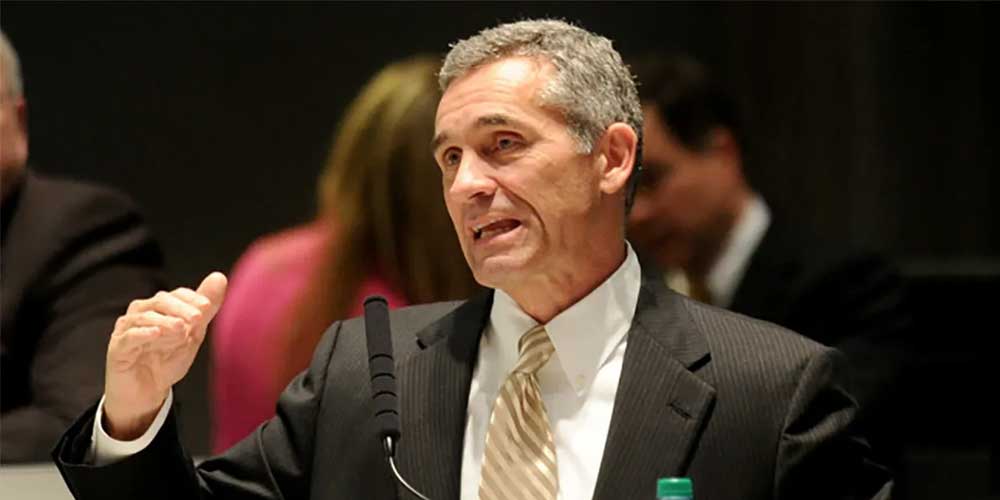 MONTGOMERY, Ala. - Alabama is one of the handful of states in the country that is still without a state lottery but a piece of legislation is seeking to change that and add casino gaming to the list as well.

Senator Del Marsh will be proposing a bill to the Alabama Legislature requesting an amendment to the constitution of the state to allow for a legal lottery and a casino industry.

This bill would put the subject on the 2022 ballot for a vote by the residents of the Heart of Dixie on whether they’d like to have a legal gambling market of any kind offered to them by the state.

The Gambling Proposal On The Table

There is no set proposal by Marsh as of yet in terms of a bill number or when he will decide to introduce his idea to the Alabama Legislature. The draft for his lottery and casino gaming legalization measure would put all revenue from the market into the education system of Alabama for college scholarship funding and more internet access in the state.

Marsh believes that the market will help boost the budget that is allocated annually for higher education then what is currently given to students in need.

Lawmakers hope that Marsh will present his bill to the House and Senate early on in the session as the Legislature will hold hearings for 15 weeks. It’s expected that this proposal will be discussed toward the end of the session nearer to the month of May but that would give little time to contemplate whether or not to greenlight a ballot entry for the constitutional amendment being requested.

At the moment, sports betting legalization and a bill supporting it are the hot topic within the Alabama Legislature. This bill that is getting all of the attention would legalize sports wagering and a state lottery.

Casino gaming is not mentioned within the sports betting bill that is getting time on the floor. A gambling research study done in 2020 at the request of Governor Kay Ivey showed that a state lottery would bring in revenue of up to $700 million annually.

Casino games attribute to that number as well as sports betting taking up $10 million of that figure because all three sectors were studied for a combined total.

What’s Next In Alabama?

Getting casino games and a lottery to be made legal in the Heart of Dixie will be a big feat as the state is very conservative.

The revenue stream that it could bring in is something that policymakers will need to consider whenever Marsh decides to introduce his legislation to the Alabama Legislature.

In a perfect world, with the study in mind, sports betting, casino games, and a lottery will become legal in Alabama in 2021 for the $700 million in yearly revenue from these markets.

However, no matter what the Senate and House decide for the future of the bill will still be dependent on the final decision of Governor Ivey who has not publicly voiced a favorable stance on legal gambling for Alabama.