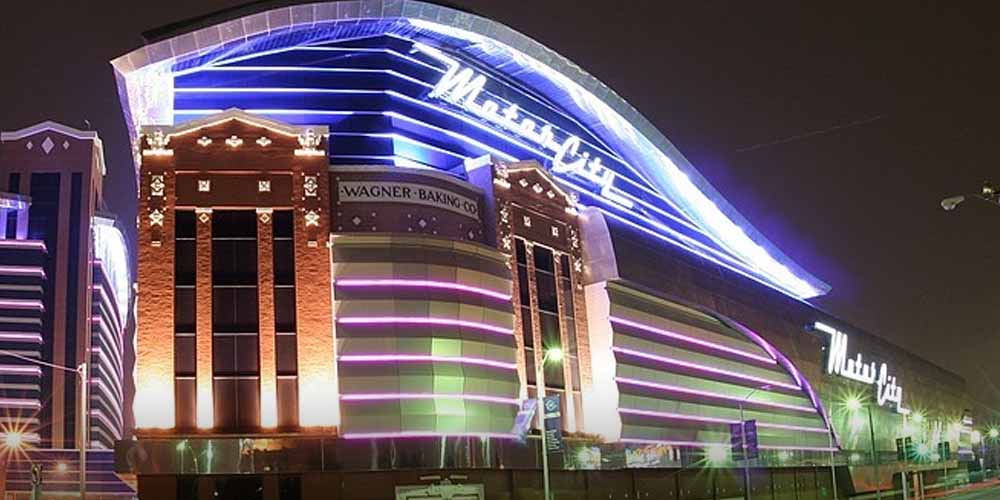 LANSING, Mich. - Michigan Gov. Gretchen Whitmer signed into law a bill that would allow gamblers to write off losses on their taxes.

This law will allow Michigan gambling fans to claim state income tax deductions for any gambling losses that they declare on their federal income tax form.

The law will be in effect for the 2021 tax year, AKA the 2022 tax season, bringing an instant benefit.

This does require that deductions be itemized on the federal tax bill if planning to claim this state tax deduction. In other words, it will take a bit more work, but if taking major losses during the year, one could end up paying fewer taxes as a result.

The bill is expected to reduce Michigan’s state tax revenue significantly, although gambling will likely remain a profitable practice in the state.

Michigan’s legal gambling revenue is difficult to parse given that their December 2021 revenue statements have not been recorded. Still, retail casinos in Michigan pay an 8.1% tax rate and a 10.9% additional city tax to Detroit.

For sports betting, the casinos pay an 8.4% tax rate, and Michigan offers sports betting both in their retail casinos and online.

Through November 2021, the retail casinos have taken in a total handle of around $280.5 million, with gross profit of around $26 million.

It is estimated that somewhere between $12 million and $17 million will be lost from Michigan’s budget due to the new tax laws. Michigan already has a low tax rate, and now will be offering even more incentives to gamblers.