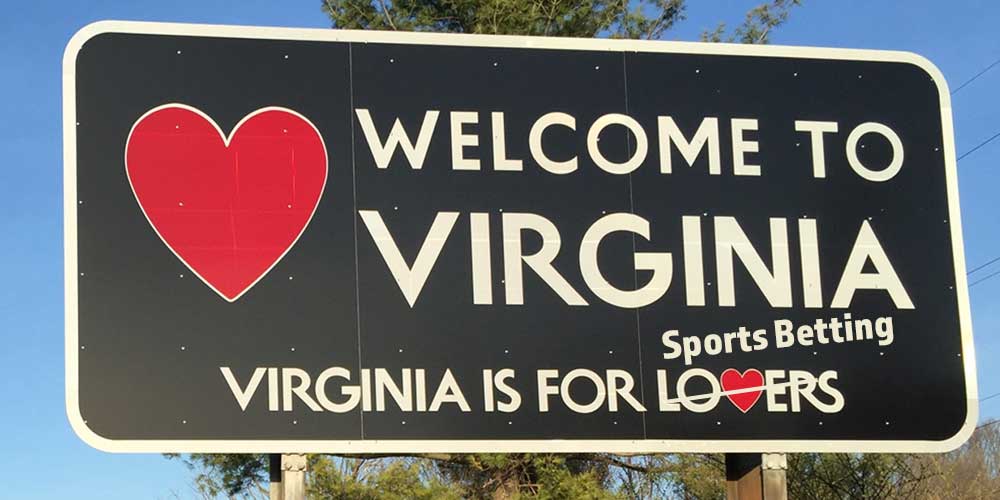 BRISTOL, Va. – The Eastern Band of Cherokee Indians (EBCI) announced on January 7 of their intention to build a proposed casino in Virginia with the help of developer Steve Johnson.

The General Assembly for the state began its legislative session on January 8. During the meeting of the Assembly, the legalization of gambling in Virginia was a topic of discussion.

The Potential Plans For A Casino

The EBCI would create and do business on a piece of land that spans 350 acres and is owned by Johnson. The site borders Tennessee. An idea of an alternate casino location has raised some eyebrows as it was thought that the Bristol Mall, which has long since closed, would be a potential site for a casino when the state decided to legalize gambling.

Two separate casino proposals could create competition among which would receive approval rather than have just one capitalize on the market. The EBCI runs the very successful Harrah’s Cherokee Resort Hotel and Casino in Cherokee, North Carolina. Legalizing casino gambling in Virginia  would allow them to do business just as well as they do at their Harrah’s location.

Due to the large size of the property, plans to expand it beyond a hotel and casino are already in the works. It would be a complete recreational spot with an indoor water park, concert hall, and a few other facilities geared toward entertainment.

“I have visited the site along I-81 and I am impressed with its strategic, gateway location that serves a five-state area,” said Richard Sneed, chief of the EBCI. “It is our wish to bring new tax revenue and jobs to Washington County and the Southwest Virginia region in a positive and impactful way.”

While the site has ancestral meaning for the EBCI and they have already developed a partnership with the owner of the land, it would be less than one mile from the location where the Hard Rock Hotel and Casino was looking to set up shop upon the legalization of casino gambling. The Hard Rock is a company with clout which may hurt an approval of a second casino in such close proximity.

“Our agreement with Chief Sneed of the EBCI is an extraordinary opportunity to bring an experienced casino owner-operator to Washington County and the Southwest Virginia region,” said Johnson. We look forward to working with the Cherokee Nation, local leaders, and elected officials in Richmond to bring this massive opportunity to fruition.”

There has been no word as to how the town of Richmond will take the news of a casino operation in their city. While it is ultimately up to the lawmakers of the state to pass a bill and put it on the ballot, a negative response from the residents could sway them in a certain direction.