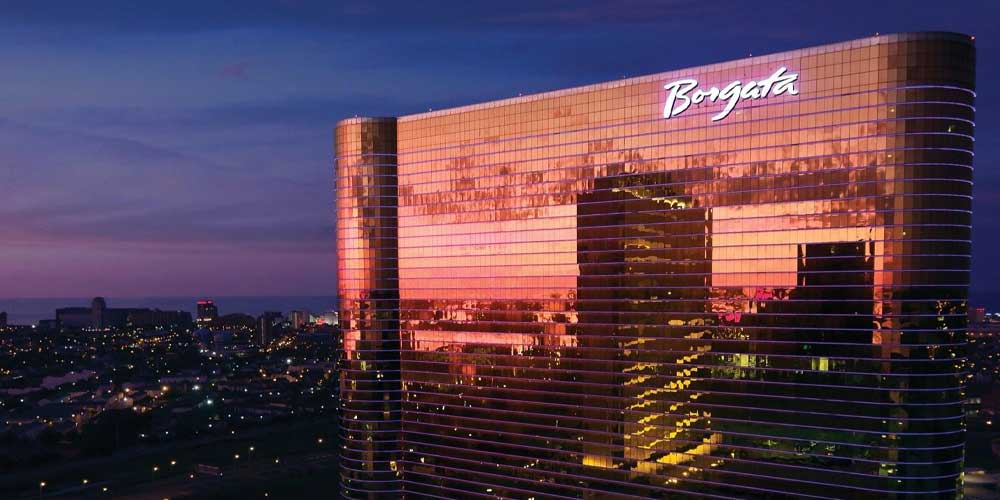 US District Judge Gloria Navarro issued a temporary restraining order on the pair, Kelly Ashman Burke and William Callahan, barring them from contacting any current, past, or potential future Borgata customers.

The judge also ordered the former executives to return a cellphone that has information on some of Borgata’s high roller clientele.

The situation came ahead when Borgata filed a lawsuit in Nevada alleging Ocean Resort and Casino were poaching several of Borgata’s marketing executives.

In the lawsuit, the New Jersey casino specifically names Burke and Callahan, their former employees, for giving out secret details to Ocean and using that information illegally.

The lawsuit claims that Callahan in particular never returned his company-issued cellphone after departing from the casino. This cellphone has information about some of the highest-paying customers.

Callahan oversaw high roller clients that spent upwards of $4 million per visit. The customers on the cellphone are said to be worth $25 million a year to Borgata.

Judge Navarro ordered the return of the cellphone, barred Callahan, Burke, and Ocean resorts from contacting any customer on the cellphone, and temporarily banned the pair from passing on any confidential information about Borgata.

The judge didn’t order the pair to be dismissed from their new positions, however. The court documents show that the judge found no evidence that Ocean was aware or using any Borgata trade secrets.

The legal gambling industry in the USA is a competitive one, and this is an example of how popular casinos can go at one another to get ahead.