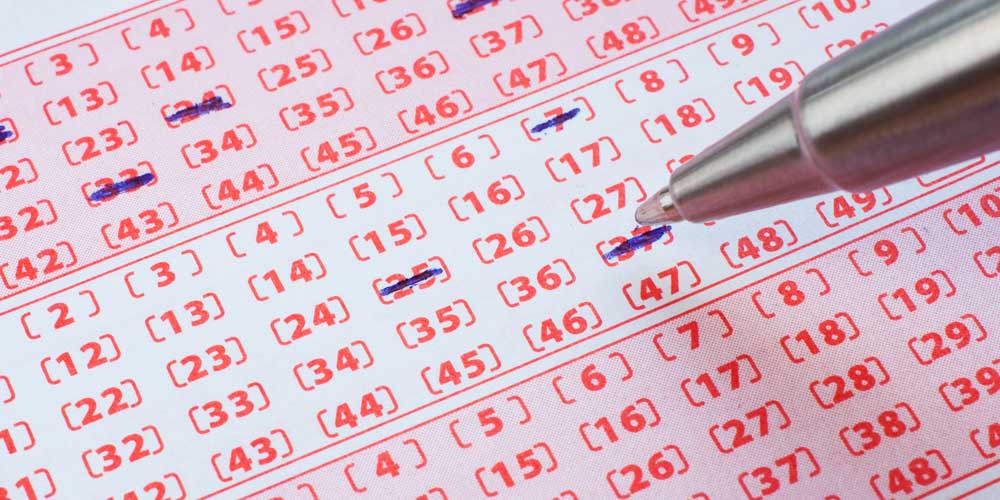 TALLAHASSEE, Fla. – Americans all over the country are spending over $72 billion in lottery tickets a year.

Data from the 2017 Annual Survey of State Government Tables is now available. Although it is from 2017, the data show how much money Americans are spending on the lottery on a yearly basis.

Without a doubt, New York spends the most money on lottery ticket sales. Legal gambling is becoming increasingly popular in the state of New York. With New York City being one of the most populated cities in the world, lottery sales are extremely excessive.

New Yorkers spent a total of $8.3 billion in lottery ticket sales. Of that money spent, over $4.6 billion was distributed in prizes.

On average though, Massachusetts has more adults playing the lottery. There was over $5 billion in lottery ticket sales in the Bay State. With the 2017 population of Massachusetts, the average adult spent $926.71 in lottery tickets. The total amount of prize money distributed in the state totals to be around $3.6 billion.

Rhode Island is the smallest state in the country, yet it faced the most losses from the lottery. Rhode Island spent $530 million in lottery ticket sales. People in the state won around $157 million. On average, that is just $184.16 won per adult in Rhode Island. Although they spent the least amount, Rhode Island adults lost the most.

Who Spends The Most On Lottery Tickets?

Tickets are relatively cheap, and they have the potential to change lives. For this reason, low-income people spend more money on lottery tickets than other income brackets. This is despite the fact that it is almost mathematically impossible to win a jackpot.

But lottery ticket sales are becoming increasingly more popular in the United States. This is probably due to the fact that other gambling avenues, such as sports betting, is gaining popularity. As more data is released, we will likely see that lottery sales have increased over the years.