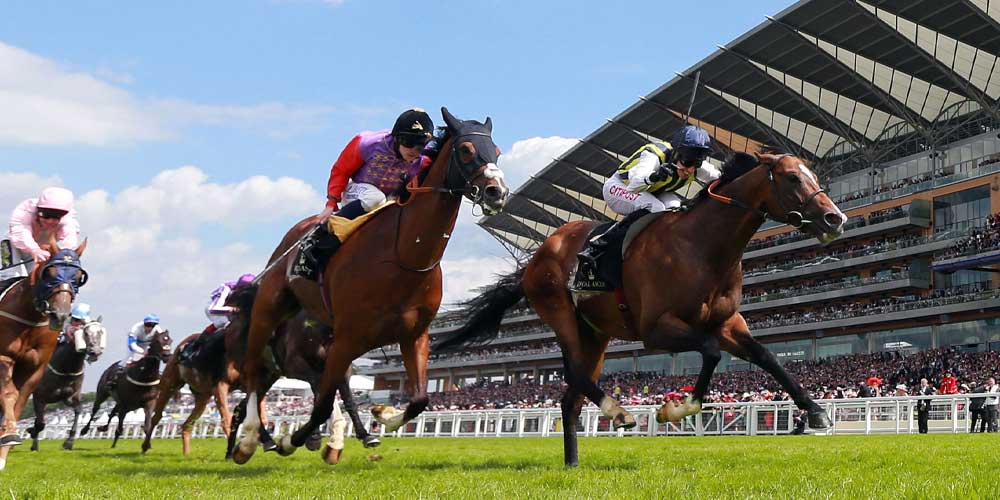 ASCOT, England – Britain’s biggest series of horse racing is underway and will continue to run into the weekend. Essentially, it’s England’s version of the Triple Crown Races and Breeder’s Cup all combined into a couple of days of racing.

It doesn’t quite carry the weight of the American races, but they put on a hell of a show for the Royal Ascot. The royal family makes an appearance, the fields contain upwards of 30 horses and the fashion is unbeatable.

Not only is it a spectacle, but there’s some serious money on the line. The total prize money over the course of the event is north of $7 million. A couple of the biggest races have already happened but there are still millions of dollars left to be won from online gambling  fans.

The Gold Cup is the day’s biggest race and is tied for the 3rd largest payout of any race over all of the days. It’s a two-and-a-half-mile race, much longer than we’re accustomed to seeing in the United States.

Stradivarius is a big favorite in the race with EVEN odds.

The other big race of the day is the Ribblesdale Stakes which is a mile-and-a-half race that sees Noon Star as the current betting favorite.

How To Bet On The Royal Ascot

Those interested in betting on horse racing can do so in a variety of ways. Gamblers, due to the Royal Ascot being such a big event in the horse racing world, can find betting opportunities on multiple horse betting sites.