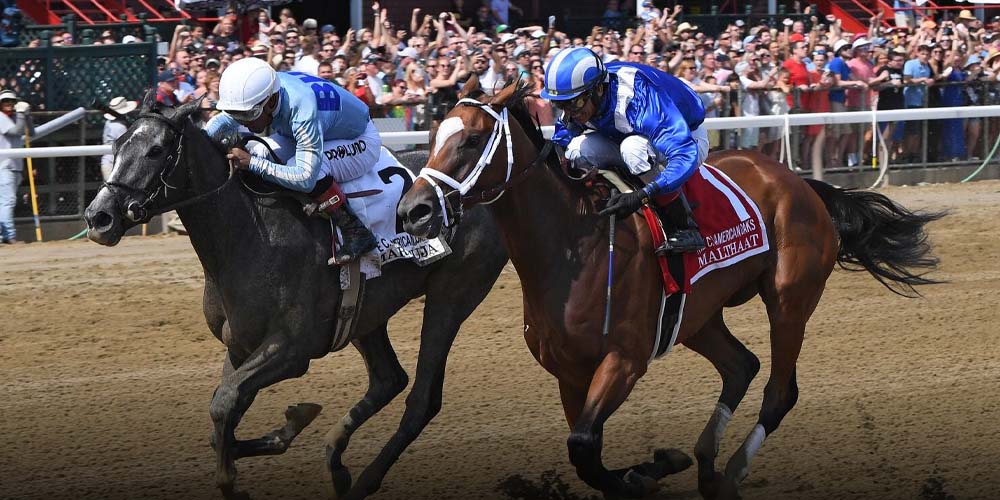 MONTGOMERY, ALA. - The Alabama Track Owners Association (ATOA) is making their voice heard on the issue of gambling in Alabama.

A Call To Action

On Wednesday, ATOA published a press release regarding the immense amount of potential revenue that Alabama is losing to surrounding states.

"Alabama is losing hundreds of millions of dollars in gaming and lottery revenue to Mississippi, Tennessee, Georgia, and Florida. This continues to happen year after year because the Alabama State Legislature has not approved the comprehensive gaming and lottery plan that would give the people of Alabama the chance to vote on a constitutional amendment," the release states.

The purpose of this release was to urge Alabama citizens to contact their legislators regarding the need for a comprehensive gaming and lottery bill that will finally open the doors for Alabama gambling.

"If the constitutional amendment approving the comprehensive gaming and lottery plan were to pass, the State of Alabama would generate hundreds of millions of dollars in additional tax revenue that could be used to fund Alabama priorities including broadband, healthcare, college & trade school scholarships, new job growth, workforce development, and new business opportunities," the release goes on to say.

Who is The ATOA?

The Alabama Track Owners Association is a non-profit organization formed with the intent of supporting a new comprehensive gaming and lottery plan as voted on by Alabama citizens.

The organization is made up of four charter members: Birmingham Race Course, Greenetrack Bingo & Racing, VictoryLand, and Mobile Greyhound Park.

They are in full support of this initiative and would like the support of lawmakers and residents for various gaming industries. Alabama gambling legislation certainly represents a growing number of citizens in the Heart of Dixie who are ready to see real money gambling markets among other things in the realm open in their state.