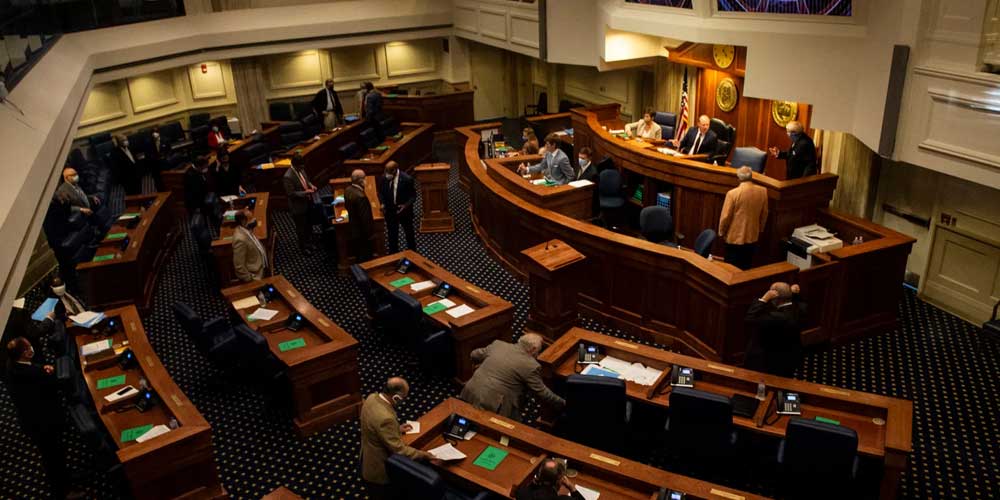 LAS VEGAS - Alabama is hardly the first state that people think of when it comes to legalized gambling in the US.

However, the Yellowhammer State has taken large strides in that direction, with the State Senate passing a gambling bill that covers multiple aspects of the field.

The Senate approved a bill that would enable both lottery gameplay as well as casinos in the state of Alabama.

The bill passed 23-9, and managed to pass the Senate despite a similar plan being rejected only a few weeks earlier.

Due to Alabama’s laws, this bill takes the form of a constitutional amendment, and would be required to be approved by voters if it passes the house.

This situation has allowed politicians to support the bill without necessarily outright supporting sports betting.

State Senator Jim McClendon, the bill’s sponsor, offered his opinion on the bill.

“What we are really okaying“ said McClendon, “is the right for our constituents to come to the voting booth and decide if they like this or not.”

Even if this is not a full-throated endorsement of legal gambling, it’s still a big step in the right direction for Alabama.

As McClendon put it, the bill could make it so that people “don’t have to drive to Georgia to buy a dadgum lottery ticket.”

Alabama making a move to legalize lottery gameplay as well as sports betting and casino style gameplay all at once is fairly unprecedented.

As one of only five states without a state lottery, Alabama was low on the list of states that were expected to legalize sports betting and casino gameplay.

It’s unclear what the odds are on this bill getting through the House, although it should have a pretty solid chance at passing if it gets to the voters.

The last time Alabama’s voters had a chance to get a lottery was 1999, and they voted it down. It remains to be seen if attitudes towards gambling in Alabama have changed enough to allow passage, but proponents of the bill believe they have.