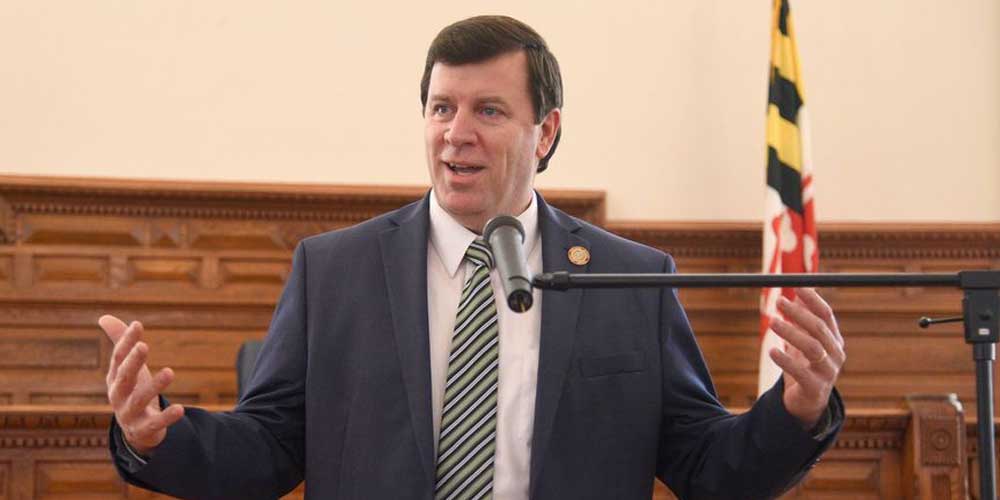 BALTIMORE – If passed, a bill that has been introduced to the Senate in Maryland’s 2021 session would require the high school curriculum in the state to teach classes on gambling and the problems it could cause to individuals.

Should the proposal be approved by both the Senate and the House, students of high school age can expect to see the required class on their schedule beginning in the Fall of 2022.

Senate Bill 0243, also known as the “Gambling Dangers and Addiction” bill is almost a mirror image of legislation that was brought to the attention of the Maryland General Assembly in 2020. The Senate passed the 2020 measure only for it to die in the House when the focus was shifted to issues caused by the outbreak of COVID-19.

The present gambling laws in Maryland require that any casino pay yearly dues of $425 for each slot machine they have on the premises and $500 for every table game. All of these fees are put toward the Problem Gambling Fund which pays for programs statewide to help problem gamblers.

The bill that is sponsored by Senator Bryan Simonaire (R-Anne Arundel) would like a piece of that money to fund high schools to be able to afford to add the gambling class to the curriculum.

“From a governmental policy standpoint, the state receives money from gambling revenues that can be used to help other priorities in our state, but also adversely enables many citizens to become gambling addicts, which creates other issues for the state," said Simonaire.

The purpose of educating high school-aged students is to prevent additional people from developing gambling addictions in Maryland by providing them with the necessary tools for prevention beforehand.

It’s a known fact that adults ages 18-34 are at the biggest risk of succumbing to gambling addiction. It has been estimated by the Maryland Council on Problem Gambling that almost 2% of gamblers in Maryland could be labeled as addicts.

However, public services for gaming addiction in most states average 37 cents per capita while the Maryland gambling industry nearly doubles that amount with 62 cents per capita.

Considering Maryland provides more than enough funds already for problem gambling than most states across the nation, Senate Bill 0243 may see some opposition in the House. As the same bill was passed last year in the Senate, it is expected to receive Senate approval.

But schools in the state not only agree that Maryland gives enough money to the cause, but they also believe it’s up to the education system to come up with the proper curriculums and teaching students about the bad things that can be caused by gambling is not currently on their list.

The Maryland General Assembly has until April 12 to decide on whether or not to pass the bill into law.